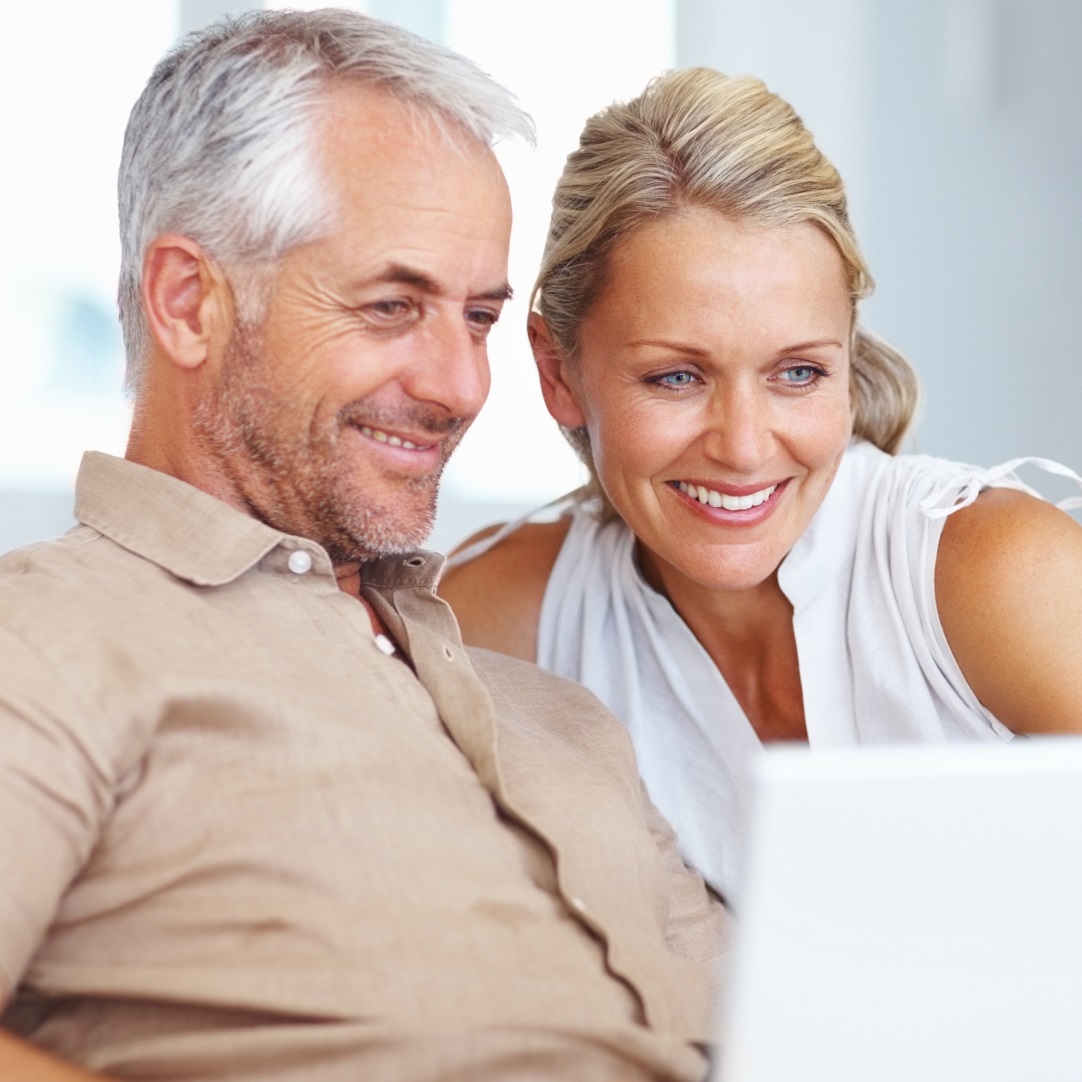 How does the SECURE Act affect my retirement accounts?

Over the last week, a lot of clients have been asking about the new RMD/Retirement rules starting in 2020 and what it means for them.

No 10% Penalty on IRA withdrawals to pay expenses for the birth or adoption of a child.

If you have any questions about RMDs, IRAs, QCDs or other tax issues please do not hesitate to call our office at 207-761-4733.